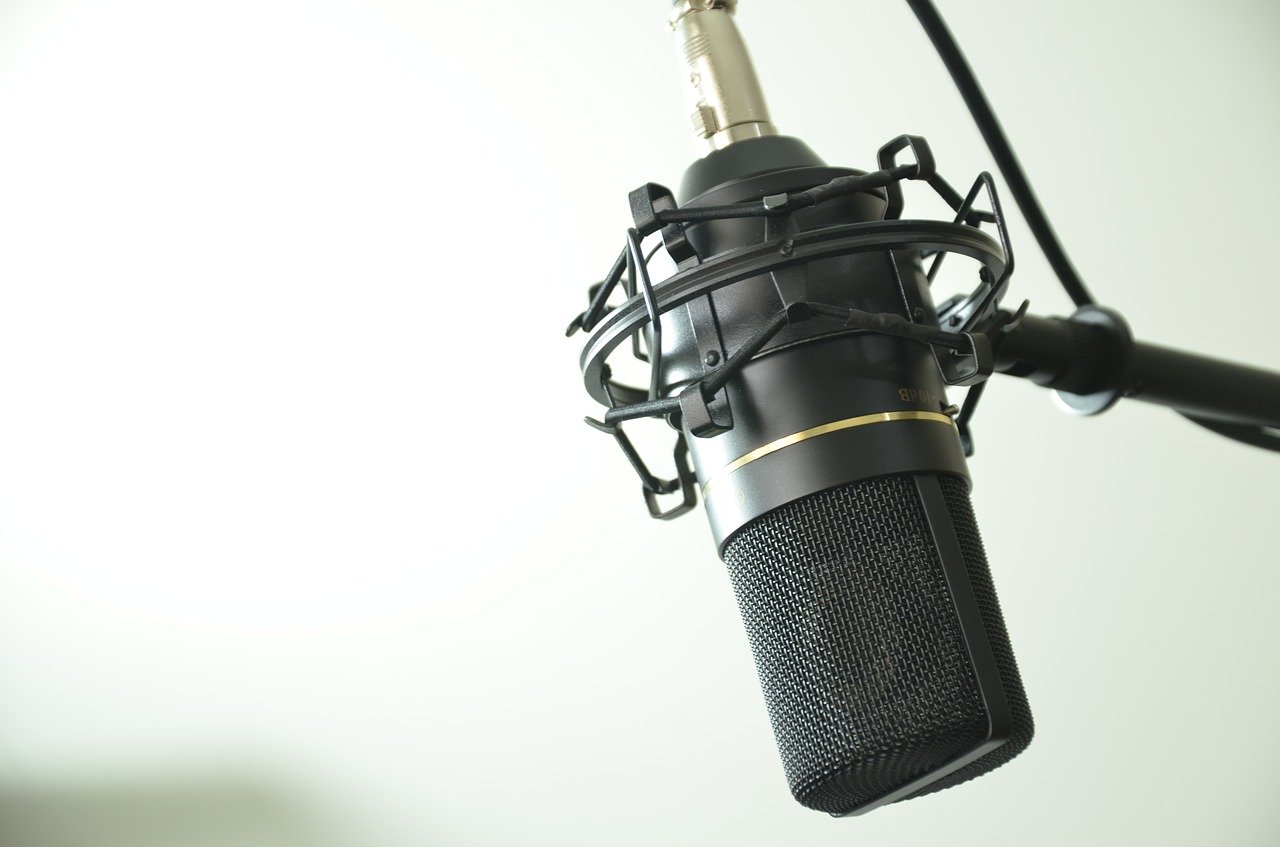 During the past months we have been doing several update work on the new functions that Jitsi Meet offers integrated into its platform.

Among those changes we have included,

This function allows an additional layer of security to Safe Rooms protected by username and password and / or those protected by means of a password.
In this way, the lobby allows you to manually manage the access of the participants of the current session.

Offering a granular level of control in situations of malicious interruptions.

The conference duration counter is a simple but very useful function in the sense that it allows to keep a punctual record of the duration of the current session.

This duration counter will only be visible when there is more than one participant in the meeting.

Finally, the Jigasi Transcriber, a very interesting feature that has received several updates which have had an important challenge within its integration, which in addition to being a transcriber, can be used as a means of connection to rooms through VoIP, a function that still we have not implemented.

How does the transcriber operate? Basically it connects the Google Speech to Text API to the room through which a real-time analysis of the conversation is performed and it returns in text through subtitles.

As we have mentioned before, this feature has received a lot of improvements, which has broken compatibility of previous implementations on several occasions and which we had the opportunity to update to the current version.

We appreciate the preference of clients who favor us with the acquisition of installation, maintenance or development services, by offering them efficient and quality services, reminding you that we are at your service and wishing you fruitful conferences in healthy distance.

Did you hear the word? LibrePlanet 2022 videos have been published! Everything from command line graphic design to brain hacking. Read about their publication and check out the videos on #PeerTube. https://u.fsf.org/3j3

#GNU Linux-Libre 6.0 Kernel Released for Those Who Seek 100% Freedom for Their PCs https://9to5linux.com/gnu-linux-libre-6-0-kernel-released-for-those-who-seek-100-freedom-for-their-pcs

Design tools in 6.1 will give you a wider range of creative control across more blocks and in more ways. Find out just how much more: https://bit.ly/3SDIaBu #WordPress